The Intelligent Systems Group (GSI, Grupo de Sistemas Inteligentes) is a research group acknowledged by the Technical University of Madrid (UPM, Universidad Politécnica de Madrid). Our staff consists of 14 professors, 8 researchers and 8 undergraduates from several departments of the university, mainly from the Department of Telematic Systems Engineering (DIT, Departamento de Ingeniería de Sistemas Telemáticos).
Since 1982, our group has conducted research, development and innovation in theories, methods and applications of artificial intelligence techniques, especially in the fields of Machine learning and Big Data, Semantic technologies and Linked Data, Intelligent Agents and Agent-based Social Simulation, Language engineering, and Web and Service engineering.
Our group proposes master thesis and final graduate works in topics such as Machine Learning, Big Data and the Web of Data. We offer the possibility of publishing the results in international conferences and workshops.
“Highly organized research is guaranteed to produce nothing new.” ― Frank Herbert, Dune
“An expert is one who knows more and more about less and less until he knows absolutely everything about nothing.” ― Nicholas Murray Butler
“Science is simply common sense at its best, that is, rigidly accurate in observation, and merciless to fallacy in logic.” ― Thomas Henry Huxley
If we knew what we were doing, it wouldn't be research
“I believe that at the end of the century the use of words and general educated opinion will have altered so much that one will be able to speak of machines thinking without expecting to be contradicted.” - Alan Turing
GSI has developed a multiagent system for telecommunication network diagnosis that is currently being used by Telefónica in Spain and O2 in Czech Republic
GSI participates in the project MOSI-AGIL which researches on the application of social simulation techniques for evacuation of big facilities. The project is funded by the Region of Madrid.
The Semantic Web is not a separate Web but an extension of the current one, in which information is given well-defined meaning, better enabling computers and people to work in cooperation. - Tim Berners-Lee 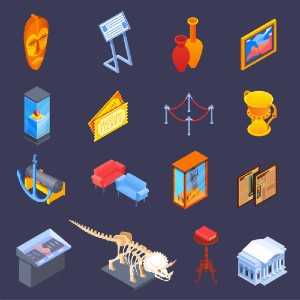 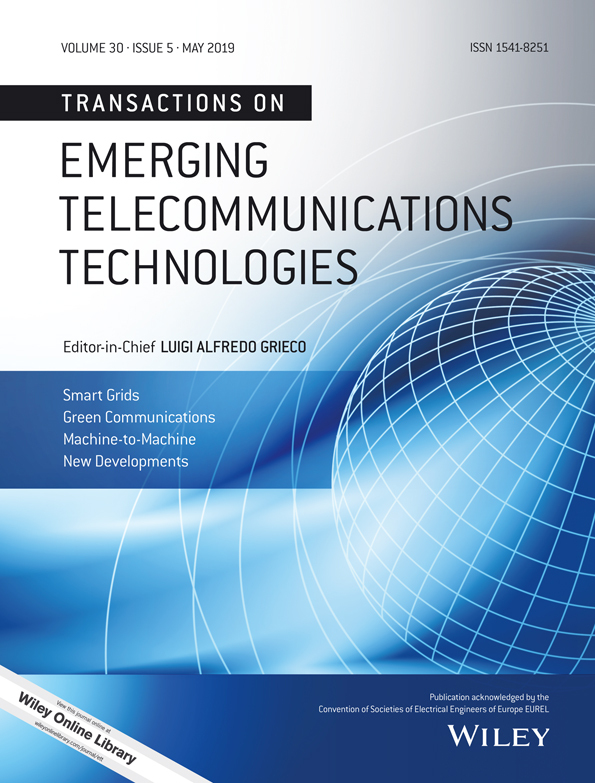 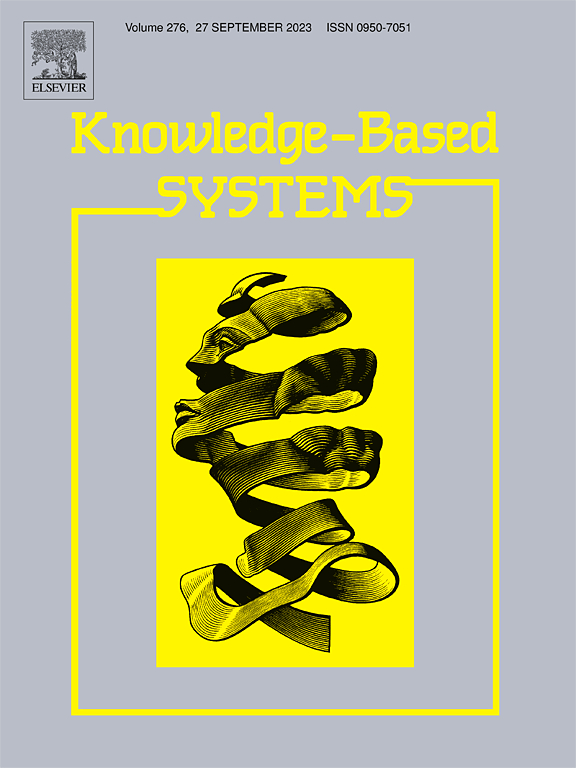 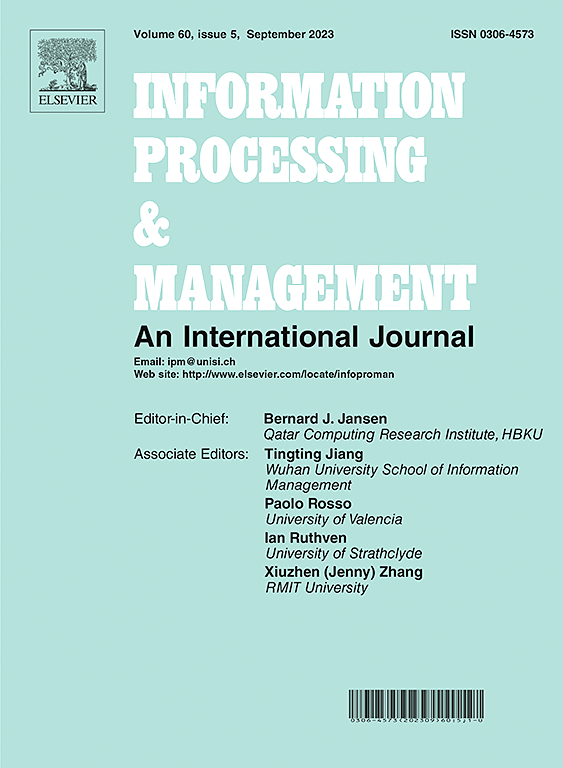